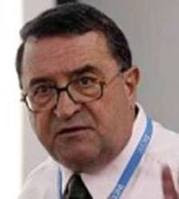 It was from MY Weltanschauung, a thought-provoking or provocative lecture(depending on who you talked to!!!). Some of the points and/or conclusions made by Prof. Murat which I disagree with:-

Murat argued that using the ISLAMIC GOLD DINAR (IGD) can lead to "Debasement". Raising an army during times of war was cited as an example.
(Debasement is the practice of lowering the value of currency. It is particularly used in connection with commodity money such as gold or silver coins. A coin is said to be debased if the quantity of gold, silver, copper or nickel is reduced.
Refer:Internet Definitions )

AHM Counter Argument: If the IG Dinar is debased, then it wouldn't be called a Dinar anymore. The IG Dinars standards have been set during the reign of Caliph Umar al-Khatab i.e. the weight of 7 Dinars(seven mithqals) must be equivalent to 10 Dirhams i.e. 4.25gms.
Refer: World Islamic Mint and wikipedia

I believe Murat's concern is more of the coinage being adulterated. While it may be true in days of yonder, we now live in the modern age where technology are used extensively. Moreover, in this age as opposed to medieval times gadgets can easily be obtained or made which can check the content of the IGD.

AHM Counter Argument: Murat's argument can easily be debunked by NOT having a Face Value attached/stamped to the IGD or Islamic Silver Dirham(ISD). Just identify the IGD or, ISD as "DINAR" or, "DIRHAM" respectively. Why do we need to give a face value??? Murat is obviously missing the plot.
Hence, the advent of a dual-currency system in Malaysia and/or the Islamic World.

AHM Counter Argument: Am a contrarian, the Zakat rate of 2.5% will ensure that hoarding DOES NOT take place. In addition, apart from being used as a real currency the IGD can also be pawned or lent by its owners...ensuring a circulation of wealth in the real economy.

All in and with all due respect to the learned Prof, there were so many "holes" in his conclusion that one wonders whether one is attending a Public lecture or, a "Kelambu"(Mosquito Net) weaving class. Having said that, kudos must be extended to Dr. Murat for the historical lessons with graphs depicting the European situation.It would be great though if a similar case study was done during the Ottoman reign.

In addition, it was really not his call to label Dinar proponents or "DINARISTS" as he labels them as Unislamic when there is a hadith - Abu Bakar ibn Abi Maryam reported that he heard the Messenger of Allah, may Allah bless him and grant him peace, say: "A time is certainly coming over mankind in which there will be nothing [left] which will be of use save a dinar and a dirham." (The Musnad of Imam Ahmad ibn Hanbal) (Akan Tiba satu zaman di mana tiada apa yang tinggal dan boleh digunakan oleh umat manusia, maka simpanlah Dinar dan Dirham. "

All in, it was a thought provoking lecture and I'm glad that I was not fast asleep.


As always, having been in the IF field since 1994 met-up with old friends like Ibrahim (VP, BSN) and Mazhar(EONCAP Islamic Bank). Also finally managed to put a face to a name when I met-up with OP Razali Ahmed of Affin Bank who'd informed me of the talk. I would also like to thank INCEIF & ACIFP for the invitation.

Amirul HM parting words: ...." IF Malaysia can become a pioneer in Islamic Banking & Finance by having a dual banking system, it can also become an INNOVATOR by having a DUAL CURRENCY SYSTEM by introducing the Islamic Gold Dinar and Islamic Silver Dirham...without any face value attached"

PS: Am not sure whether it is a coincidence or not but during the talk, my good friend TK (who was not amused at being labelled Unislamic) rcvd a SMS requesting for Dinar orders to be placed as his group is also minting Gold Dinars!!!
Posted by Dinar&Dirham at 4:52 AM 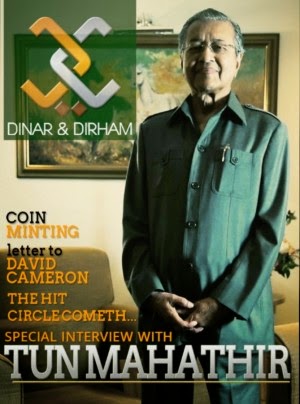 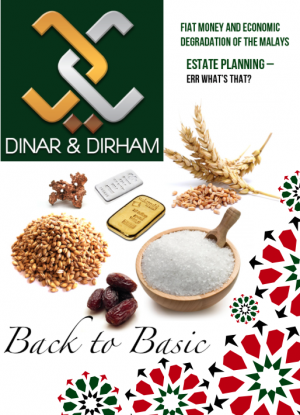 SERVICES OFFERED by DDT blog (Payable in Dinar and/or Dirham) 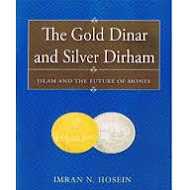 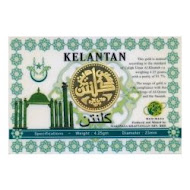 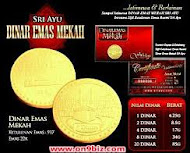 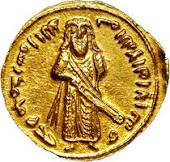 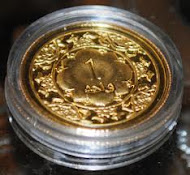 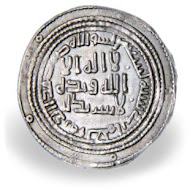 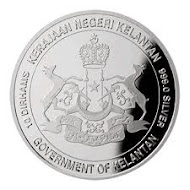 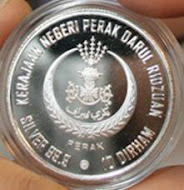